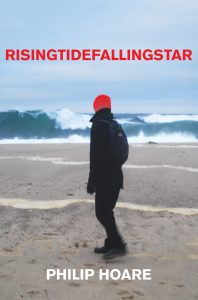 Philip Hoare’s books include biographies of Stephen Tennant and Noël Coward, the historical studies, Wilde’s Last Stand, Spike Island, and England’s Lost Eden. His book Leviathan or, The Whale won the 2009 BBC Samuel Johnson Prize for non-fiction. His last book, The Sea Inside, was published in 2013. His new book, RISINGTIDEFALLINGSTAR, is published by Fourth Estate (summer 2017), the University of Chicago Press (spring 2018), and Atico de los Libros (autumn 2018).

Out of a tempestuous sea, fantastical stories of drowned poets, eccentric artists and magical animals, slipping between species and gender, all bound by the profound ocean.

‘Rich and strange from the tip of its title to its deep-sunk bones’, Robert Macfarlane.

An experienced broadcaster, curator and filmmaker, he wrote and presented the BBC Arena film The Hunt for Moby-Dick. He is Professor of Creative Writing at the University of Southampton, and curator of the Moby-Dick Big Read, www.mobydickbigread.com 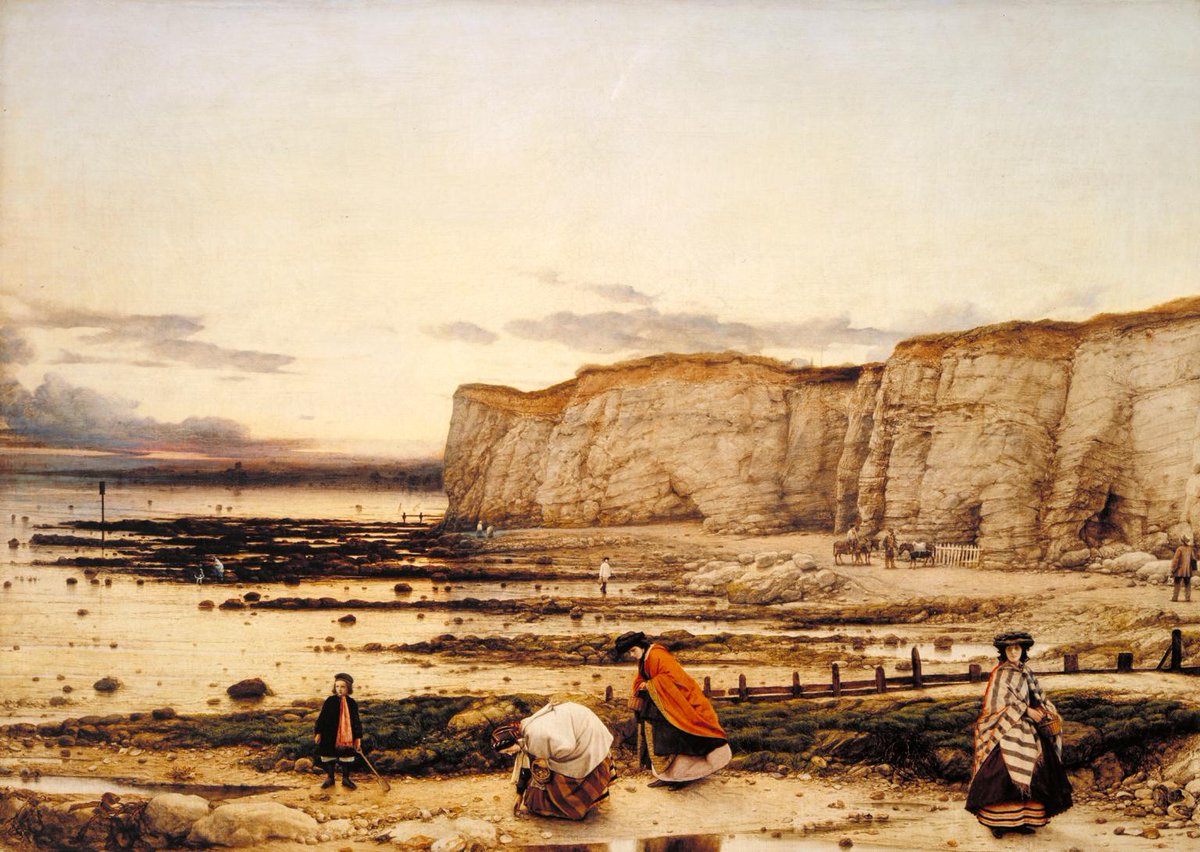 3.30 am: frozen low in the night sky like a little ghost, the comet caught in the moment of falling away, bright ta… t.co/LXcUwM0xD0 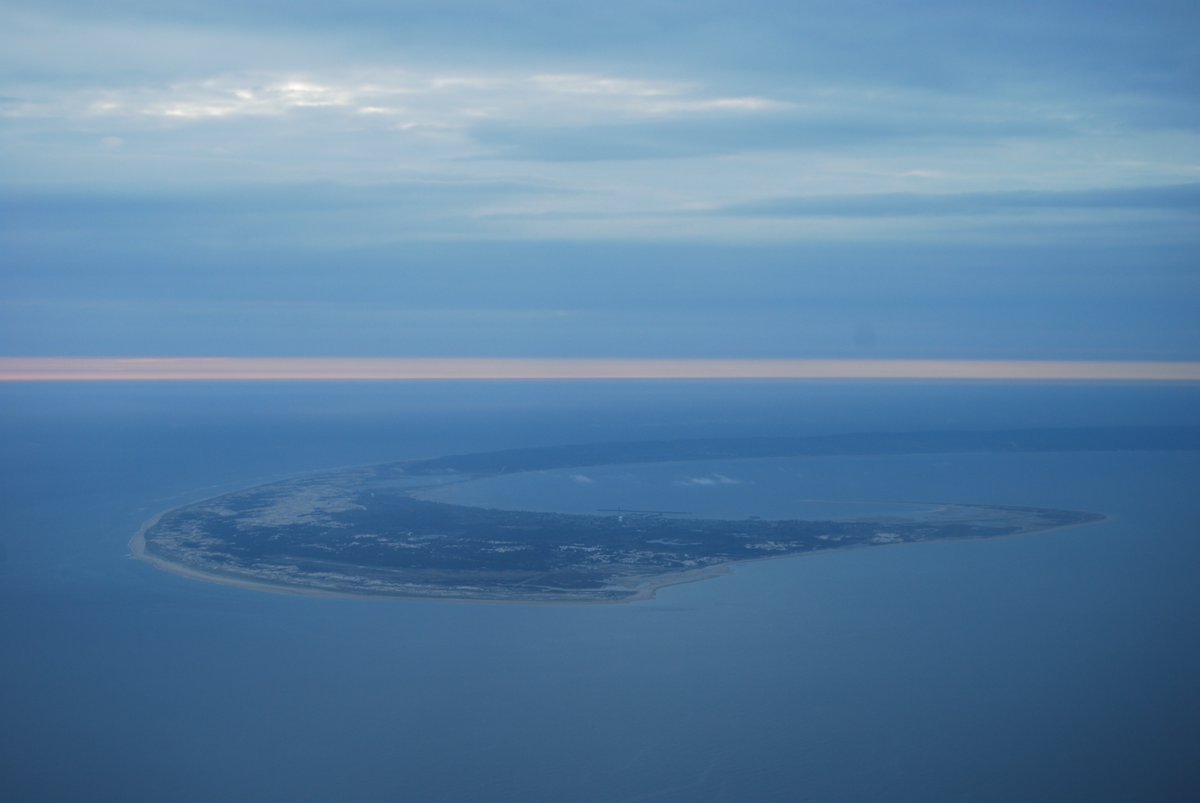 summer sky, swifts over the moon

3.30 am: an arc of heavenly bodies falling down to the sea: Venus, Mars, the Moon, Saturn, Jupiter, a shooting star and me