Philip Hoare’s books include Serious Pleasures: The Life of Stephen Tennant and Noël Coward: A Biography; Wilde’s Last Stand, Spike Island, and England’s Lost Eden. Leviathan or, The Whale won the 2009 BBC Samuel Johnson Prize and is published in the UK, US, Spain, Portugal, Germany, Italy, Australia, New Zealand, Russia and China. It was followed by The Sea Inside (2013) and RISINGTIDEFALLINGSTAR (2017).

His latest book, Albert & the Whale, is published by 4th Estate in the UK, Pegasus Books in US, Ático do los Libros in Spain and Il Saggiatore in Italy.

Philip wrote and presented the BBC Arena film The Hunt for Moby-Dick, and directed three short films for BBC’s Whale Night. He is co-curator of the Moby-Dick and Ancient Mariner ‘Big Reads’, and is professor of creative writing at the University of Southampton.

Buy the book Albert and the Whale -here

Find out more about the new book here

the sound of the longest living mammal on Earth: an ancient, alien culture, existing far in excess of our paltry sp… t.co/WfdCvFXfqI

the moon is full of the sea

a weekend on the moor, such a quiet affair t.co/wuDHt0zDq7 t.co/AudgnHe0j7 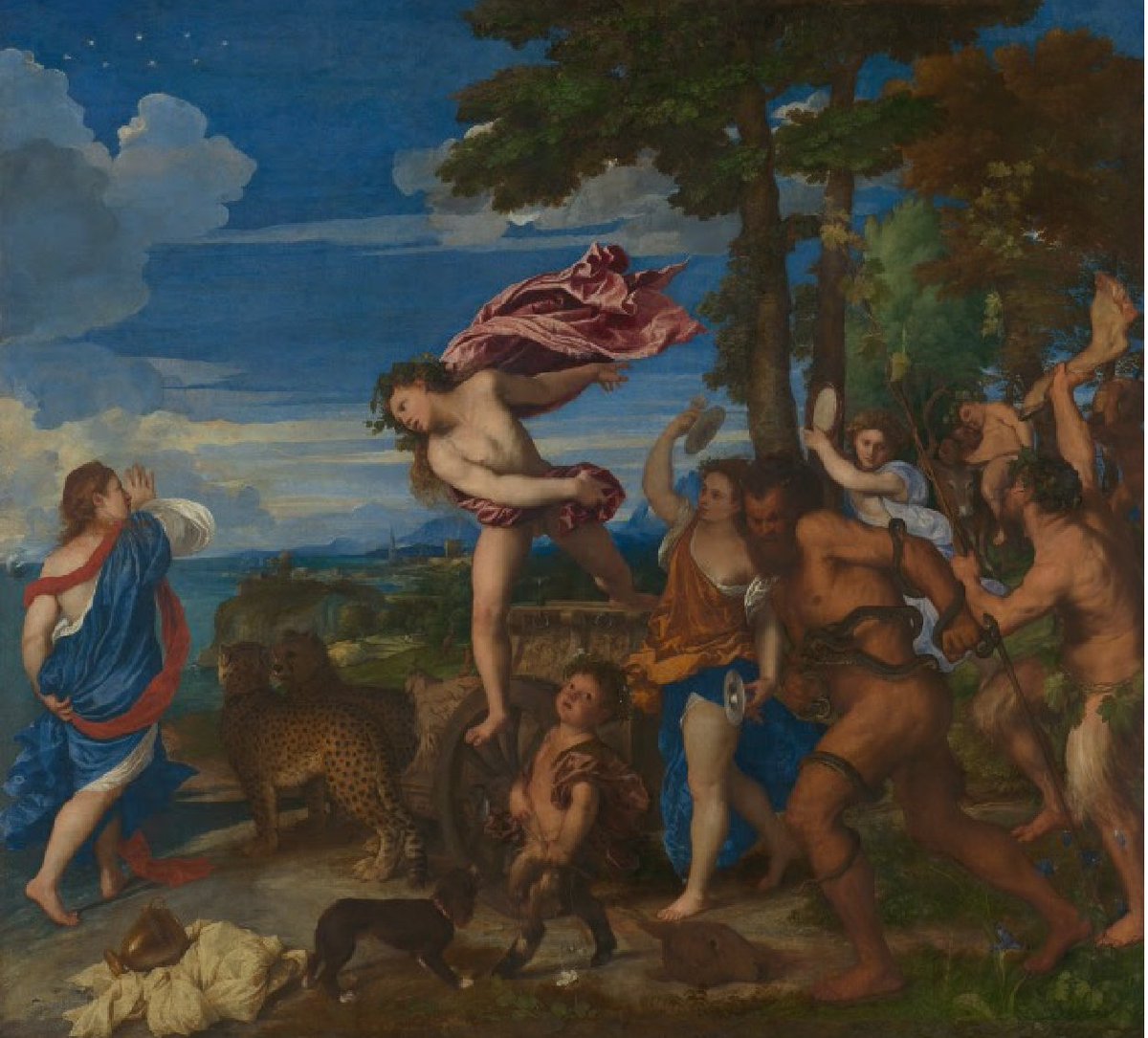